To adapt to this changing world and China's fast development in the new era, 2023 2nd International Conference on Electronic Information Engineering, Big Data and Computer Technology（EIBDCT 2023）will be held on January 06-08 2023 in Xishuangbanna, China. EIBDCT 2023 goal of the conference is to promote research and developmental activities in Electronic Information Engineering, Big Data and Computer Technology and another goal is to promote scientific information interchange between researchers, developers, engineers, students, and practitioners working all around the world. The conference will be held to make it an ideal platform for people to share views and experiences in Computer Vision, Application and Design and related areas. 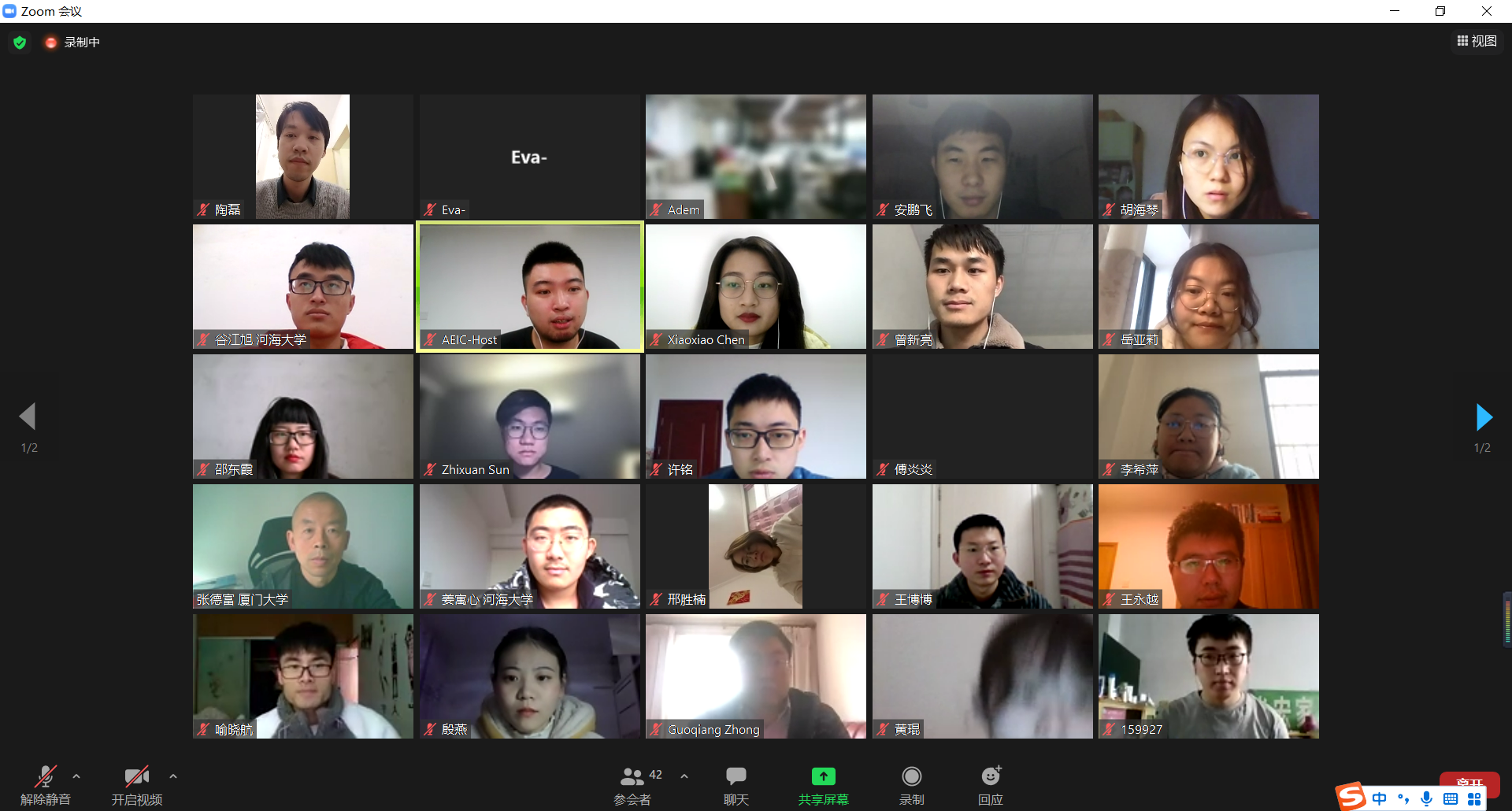 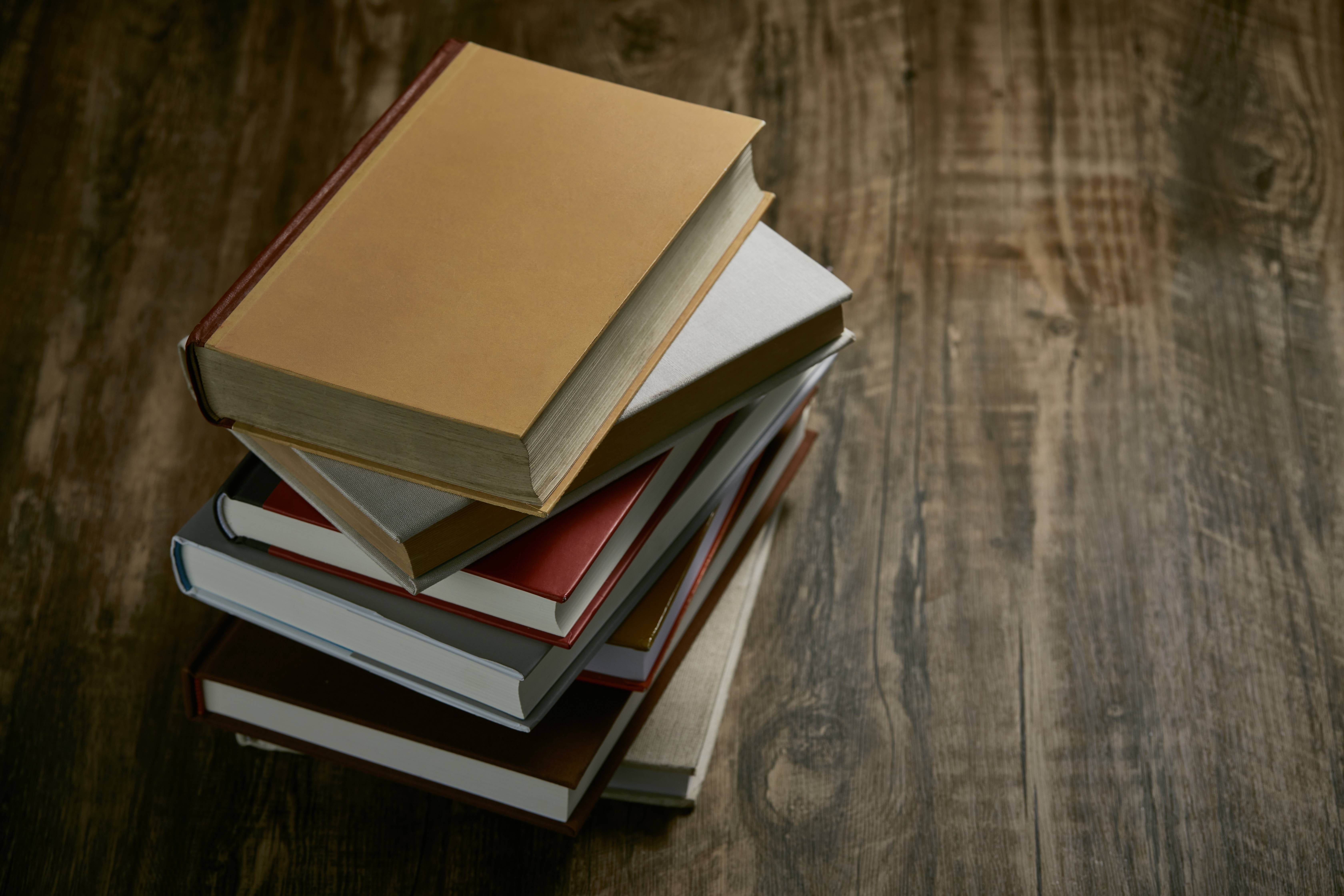 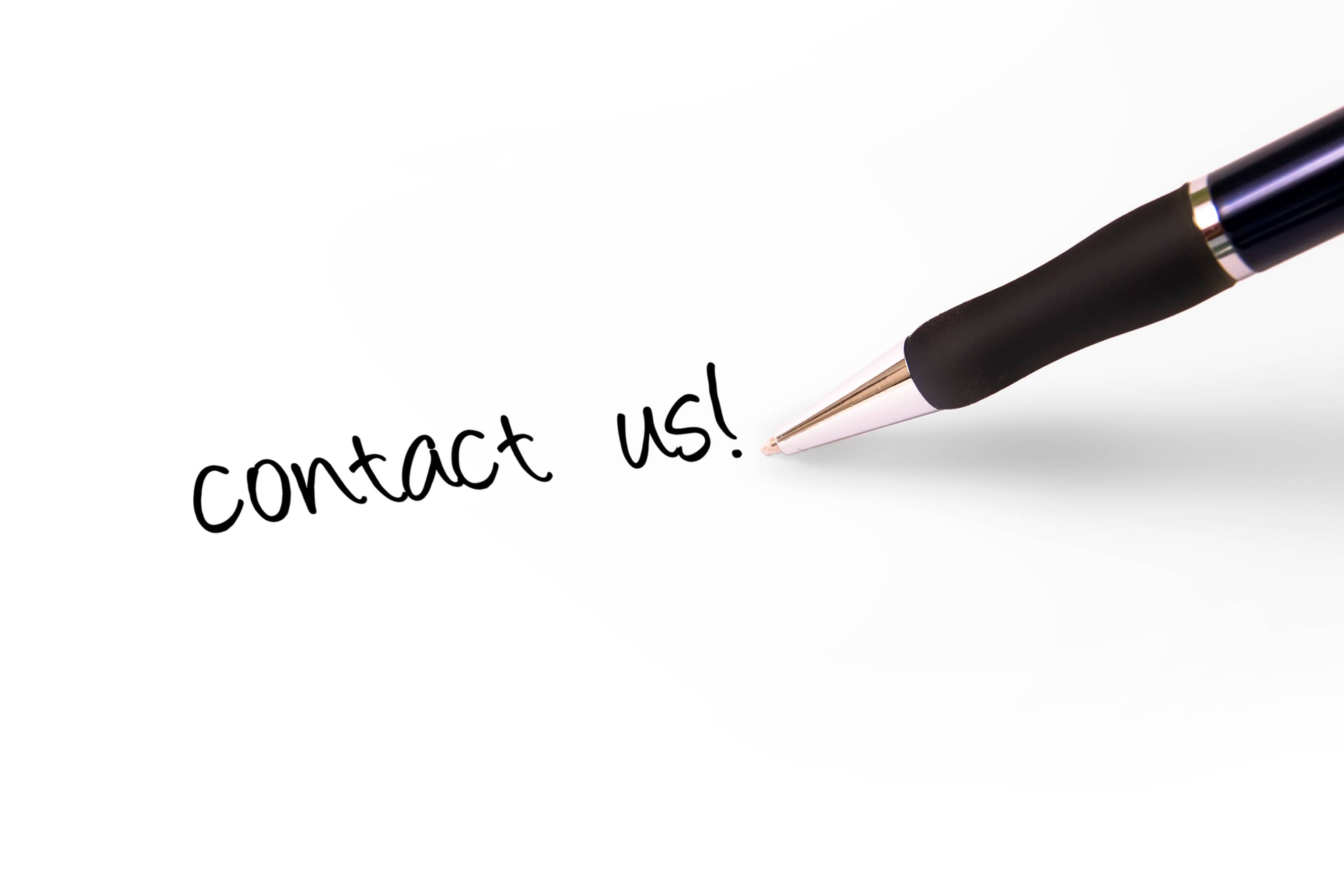 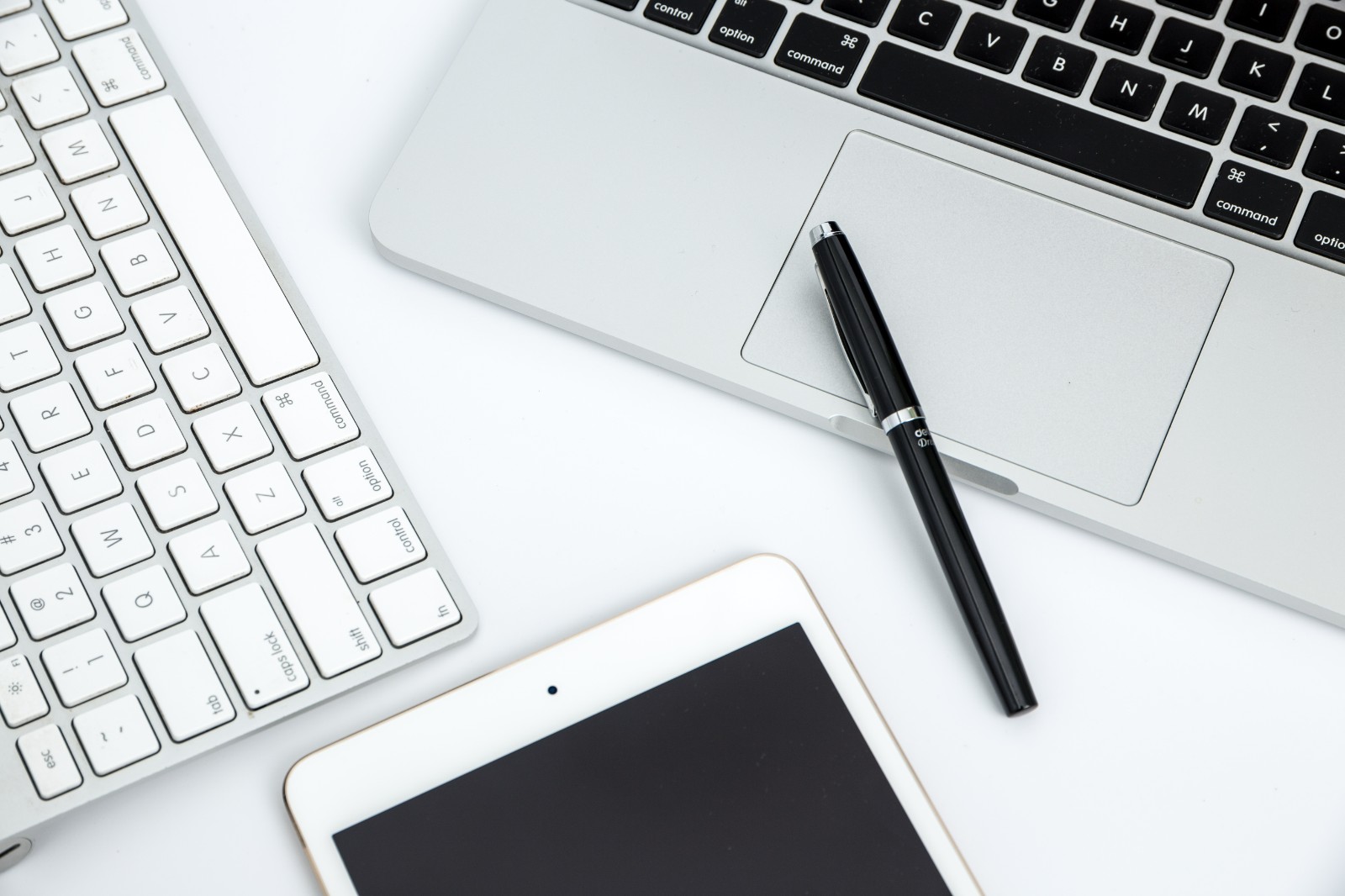 All papers of EIBDCT 2023 will be reviewed by two or three expert reviewers from the conference committees. After a careful reviewing process, all accepted papers will be published in the Conference Proceedings, and submitted to EI Compendex, Scopus for indexing.

EIBDCT 2022 proceedings have been  published  successfully and indexed by EI compendex and Scopus already!

Xishuangbanna Dai Autonomous Prefecture is one of the eight autonomous prefectures in Yunnan Province, and its capital is Jinghong City.  Dai people are the main ethnic group, and there are 13 ethnic groups living in the world.

Xishuangbanna is the region with the best preserved tropical ecosystem in China. It is known as the "plant kingdom", "animal kingdom", "biological gene bank", "an emerald on the crown of the plant kingdom" and so on. It has the only tropical rain forest in China. The nature reserve is a national-level ecological demonstration area, a national-level scenic spot, a member of the United Nations Biodiversity Conservation Circle, and an observation point for sustainable tourism development of the United Nations World Tourism Organization.